We have taken a look at the most downloaded Apps by mobile users, this can give us a clue about the needs and tastes of audiences worldwide! We’ve discovered that a good part of the most popular applications happen to be made by Google.

The fact is that all the mobile devices with operating systems, no matter who its manufacturer, bet on Google Maps, Gmail, YouTube and many other Google services, Is this one of the reasons why Google apps have overcome the barrier of the billion downloads on Google Play Store?

Google e-mail is the second app to hit the milestone of one billion downloads after Google Play Services. It happened on May 6, 2014, and it is an understandable fact. Do not forget that @gmail.com is one of the most used domains for mail accounts for years.

Did you know that some companies even consider a candidate more seriously if their email turns out to be Gmail?

It is undoubtedly one of the most useful tools created by Google. An application that not only displays updated data about streets, addresses, roads and establishments. It also allows us to reach them with their built-in GPS. 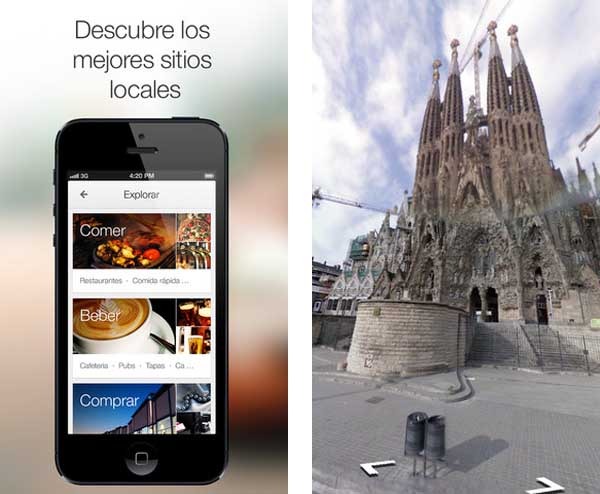 The video platform is also among the most downloaded apps on Android. And again it has a trick. YouTube is another of those services that, by imposition of Google or by different agreements, arrives pre installed in the majority of terminals. 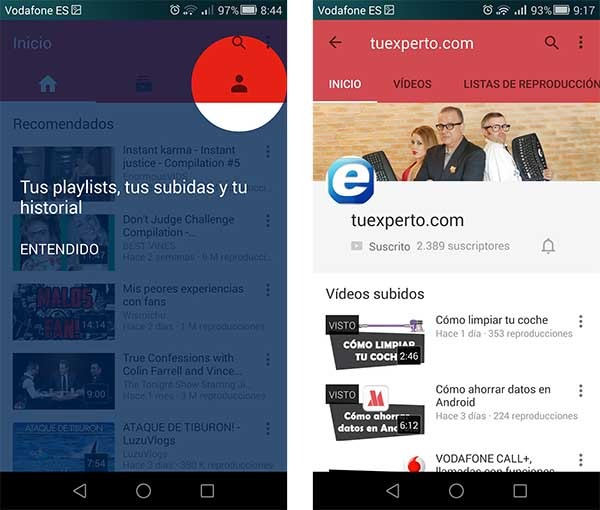 Here come the Apps from other companies, that we all love!

By date, the next in the list is the social network Facebook. Its application exceeded one billion downloads on September 2, 2014. Of course, it had been a long time celebrating that its user base was much larger. 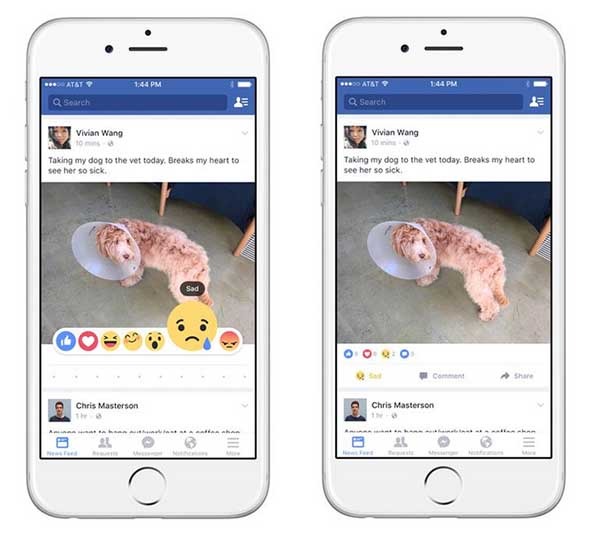 This application known worldwide (and downloaded) by all, which allows to send and receive instant messages through the mobile phone. The service not only allows the exchange of texts, but also of audios, videos and photographs.

Did you know that WhatsApp’s name comes from a combination of the What’s Up? And the word Application?